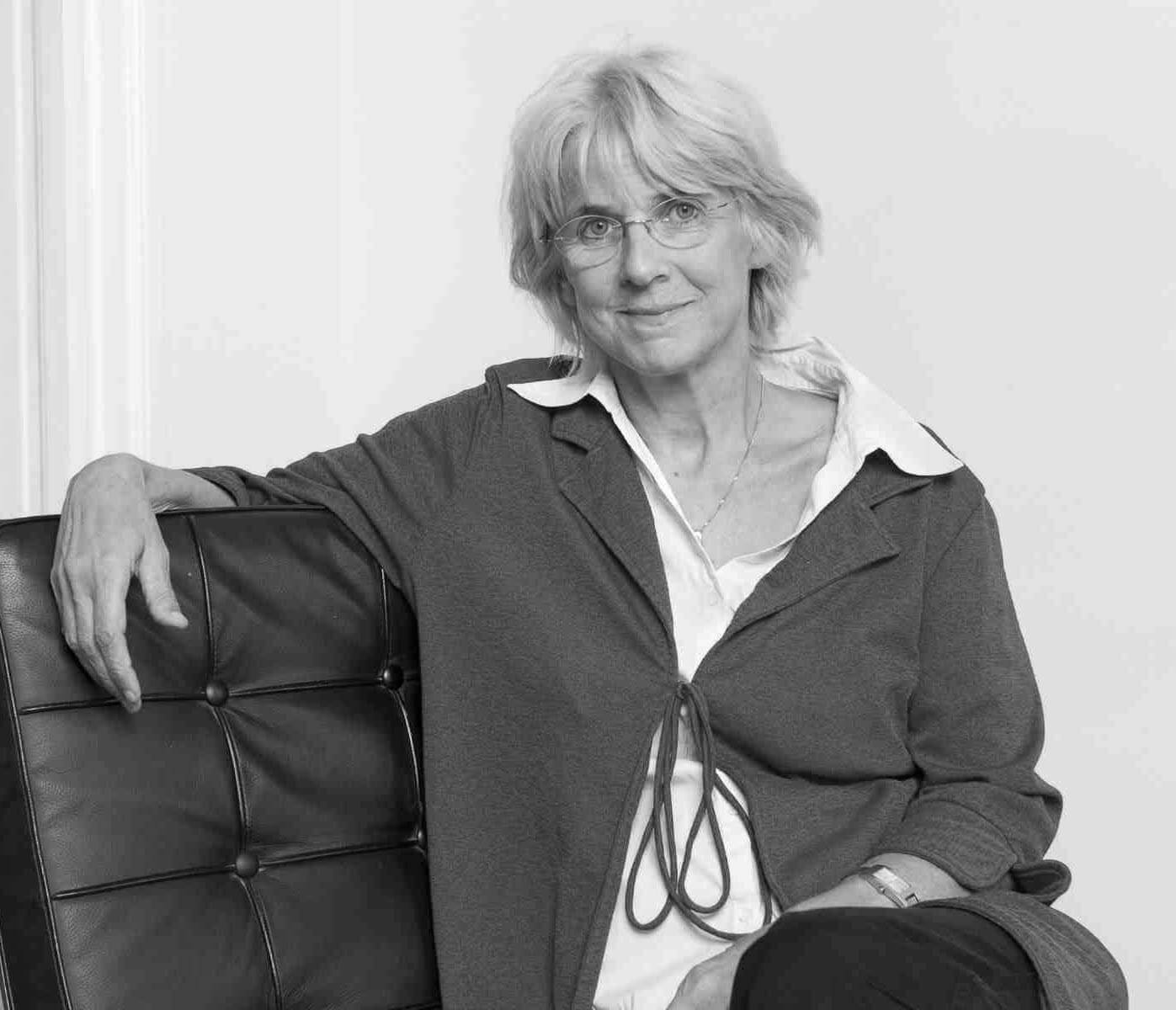 Who is Joke van Leeuwen?

Joke van Leeuwen (1952) is a writer, poet, illustrator and performer, for adults and for children. She was born in The Hague, the Netherlands. When she was 13 years old, her family moved to Brussels, Belgium. She studied at a Flemish highschool, the Royal Academy of Arts in Antwerp, the Sint Lucas Institute in Brussels (graphic arts) and the Vrije Universiteit in Brussels (history).

In 1978 she published her first children’s book and received awards at the Camarettenfestival for her performance for adults.

She has written and drawn many children’s books, which have been translated into many languages.  Especially her book ‘Eep!’ has been translated worldwide. She also received many awards, also for her novels and poetry, among which the Theo Thijssen Award and the German James Krüss Award for her works for children, and the Constantijn Huygens Award and the Golden Goose Feather, for her works for adults as well, the AKO literature award for her novel ‘Feest van het begin’ and the Golden Goose Feather for her contribution to Dutch Literature.

A selection from the book series

There are no upcoming performances planned.
View agenda